George Baldessin and Brett Whiteley were born in the same year – 1939 – and in the 1960s and 1970s experienced meteoric success in their respective cities of Melbourne and Sydney.

Baldessin/Whiteley: Parallel Visions combines some of the artists’ most iconic works as well as others that have never been exhibited before.

Join NGV for an introduction by Guest Curator Sasha Grishin, a private viewing of the exhibition, and refreshments. 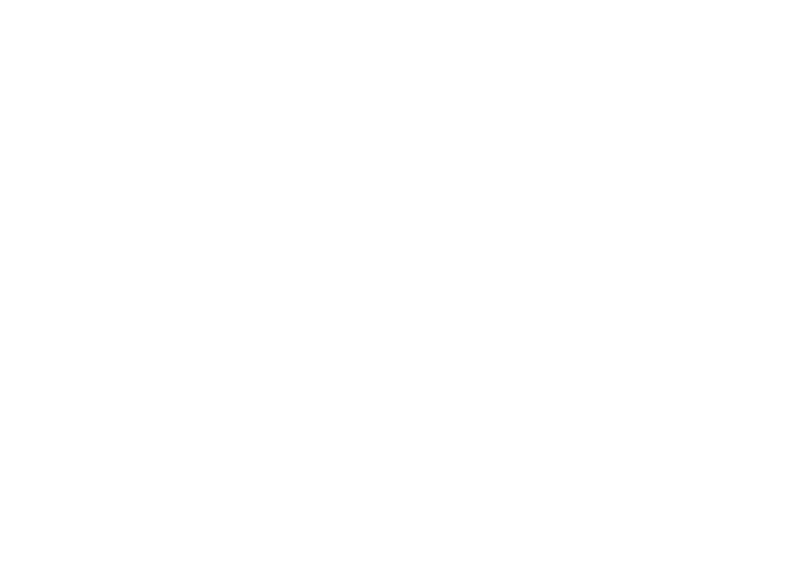 Art You Can Wear | MUMA 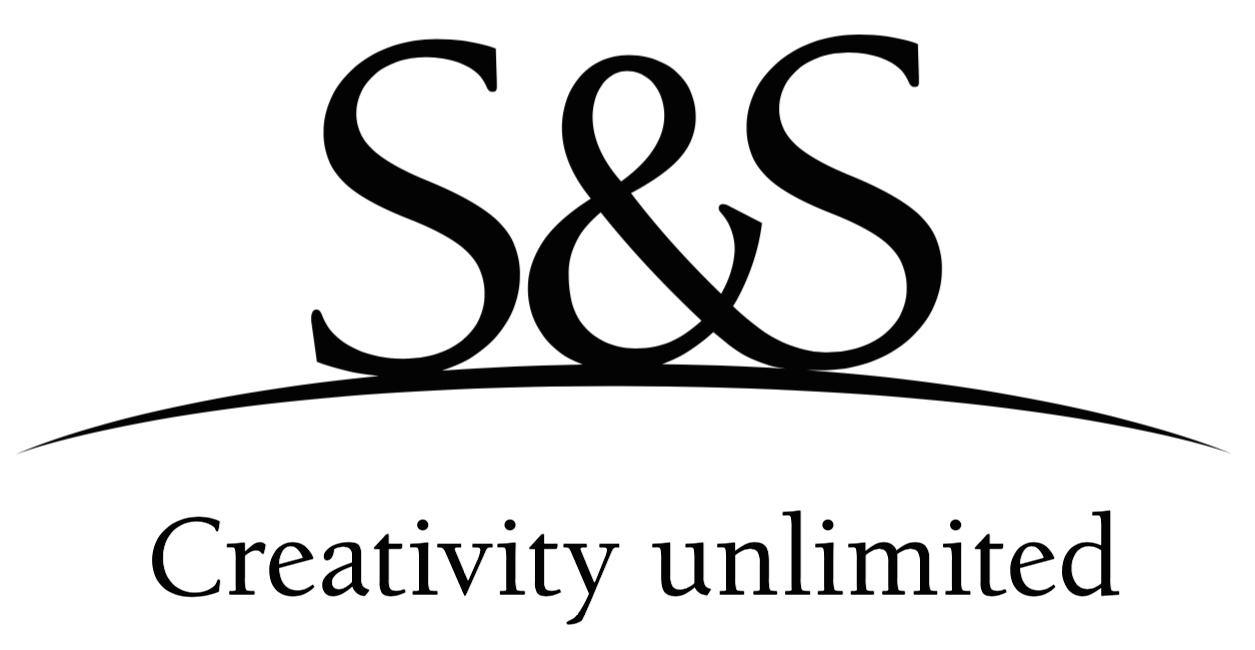 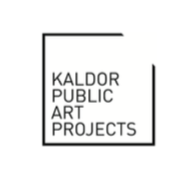 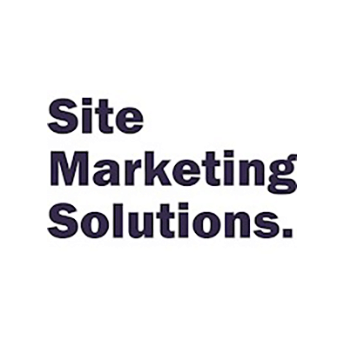